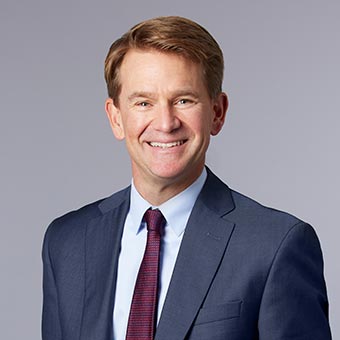 John comes from a close-knit family of seven children, of which he is the youngest. His love of law was cultivated in large part by his his father, Patrick D. Gilroy, who served as a Circuit Court Judge in Clackamas County Oregon for over three decades. John has two brothers who are also attorneys. Now a father to five in his own right, John loves to golf, ski, fish, play basketball, hike, and camp. But what he enjoys most of all, is spending time with his wife and kids.

John received his undergraduate degree in Political Science from Santa Clara University. After college, John had the opportunity to move to Washington, D.C. to work as a legislative aide in the office of Senator Robert Packwood (R-OR). Following his Capitol Hill experience in Washington, D.C., john enrolled in the University of Oregon School of Law and earned his law degree in 1998.

Following law school, John went to work as a Deputy District Attorney in the Washington County District Attorney’s office. He spent several years there learning how the State prosecutes crimes. As one of Oregon’s largest district offices, he was exposed to a large variety of criminal cases, including scores of DUII and felony DUII cases. His experience as a Deputy DA paved the way for him to co-found Gilroy & Napoli, LLC, where he specialized in drunk driving defense, criminal defense, and personal injury matters.

In 2014, John was named to “The National Trial Lawyers: Top 100 Trial Lawyers” list. The only lawyers asked to join this prestigious and invitation-only organization are those lawyers who demonstrate superior qualifications of leadership and who have an outstanding reputation among their civil plaintiff or criminal defense trial lawyer peers.

Back To Medford DUI Attorneys

"We are so happy that we hired Jason Short to represent our son. Jason was able to get our son's charges dropped and was competent, caring, knowledgeable, skilled and well-liked/respected by the DA, the arresting officer and the DMV administrative judge. We are grateful to our friend who recommended Jason Short and we are grateful to Mr. Short for taking our case and working hard and effectively on our behalf."

"I hired John Gilroy to represent me in a DUI case involving another vehicle and numerous people involved. I am so glad I did. From the start, he was honest about the seriousness of the charges and possible repercussions, while in the same breath, confident and compassionate. The outcome of my case was more than I could have hoped for, and I am so grateful for his expertise and positive attitude."

"The time in my life when I needed to hire an Attorney was terrifying. I am so greatful I found Jeff Napoli. He made a horrible experience much better than it would have been had I hired any other Attorney. He was very caring about my situation, and fearless when it came to defending me. Thank you Jeff!!"

"I highly recommend Alycia Herriot and the Gilroy, Napoli and Short law firm. They are all exceptional lawyers that handle themselves with the upmost integrity."

"It is with much gratitude that I recommend John Gilroy as your lawyer if you are being charged with a DUI or any similar offense in Oregon. The outcome of my case was "best-case scenario" and I have John to thank for that. He knows what he is doing and the experience shows. I was able to maintain my license through the whole court process, which saved me a ton of stress and allowed me to continue working without any impediments due to driving restrictions. John knows the ins and outs of law in Oregon and was always available to answer any question I had about my case."

"These people are great. Best possible outcome of my situation. I couldn’t be happier. So easy to work with. Unlike any other lawyers I’ve worked with In the past- They listen and care about your feelings and the best part is they get the job done!"

"If I could give them 6 stars, I would! I hired John Gilroy to represent me on a complex DUI case with charges in two separate counties. He did a fantastic job, and the outcome couldn't have been better."

"I hired Jason Short to represent me and it was the best decision I've ever made. He is professional and very knowledgeable considering that he was a former DA. I strongly recommend Jason. You will not be disappointed." 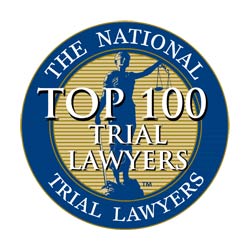 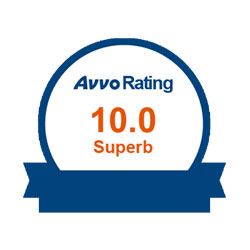 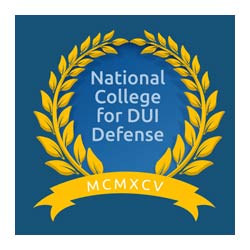 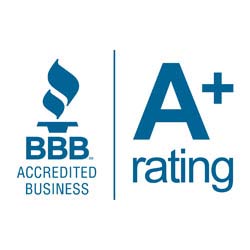 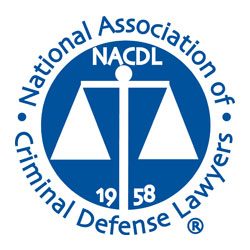 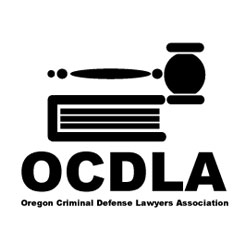 Gilroy Napoli Short Law Group, LLC is a full-service law firm serving clients throughout the State of Oregon. To better serve our clients, we have offices located in Salem, Bend, and Portland. In addition to DUI and felony DUI defense, our attorneys provide stellar legal representation to individual and businesses across a wide variety of areas, including: criminal defense, drug crimes, violent crimes, employment discrimination, sexual harassment, accidents and serious injuries.